One of the world’s greatest selling country music and pop icons has returned to the stage and when you are an artist as legendary as Shania Twain, you are welcomed back to the stage with open arms, fans couldn’t be happier.

In 2014, Shania Twain had her own Las Vegas residency entitled, Shania: Still the One to 337,500 fans which she said built her confidence to create a new Shania Twain album with each song written by herself. Ready to discover another world of touring, Shania Twain’s tour around UK and Ireland’s vast arena’s is set to be her best yet. Enjoy unimpeded views of the performance with Shania Twain hospitality packages, find out more.

Shania Twain performed at BBC Radio 2’s Live in Hyde Park concert where despite the rain, thousands of fans showed up to cheer her on and witness her long-awaited comeback. Considered music royalty, Shania Twain’s performed her iconic tunes such as “You’re Still the One, That Don’t Impress Me Much and Man! I Feel Like a Woman. Imagine the chance to listen to these huge anthems again and her upcoming new music.

Shania Twain’s new album, Now is her reflection on the hardships of life and love, all filled with storied emotion but ending in triumph. Shania Twain’s new music maybe her most introspective work yet. Shania Twain’s Life’s About to Get Good was her first single in five years, soared to No.1 in the charts and trended on twitter within hours. Shania Twain followed up with the release of, Swingin’ With My Eyes Closed is another of Shania Twain’s classic empowering anthems. Shania Twain’s full album Now is due to be released on 29th September.

Shania Twain’s tour in 2018 takes her to the SSE Hydro in Glasgow, Manchester Arena, Arena Birmingham, 3Arena in Dublin and London’s 02 Arena. At Villiers, we provide music hospitality at select venues across the UK. With Shania Twain hospitality, you can enjoy the best seats in the house, as you dance to her biggest hits with a glass of champagne in hand.

For an occasion unlike any other, why not secure a private box to see Shania Twain tour in 2018? Find out more on Shania Twain private boxes at Manchester Arena and Arena Birmingham today! Speak to a member of the Villiers team and design hospitality packages to Shania Twain that are right for you!

Whether you are treating corporate guests or friends and family, enjoy an unforgettable evening watching Shania Twain continue to carve out a spectacular legacy. Get in touch today to discover fantastic Shania Twain hospitality packages for 2018. 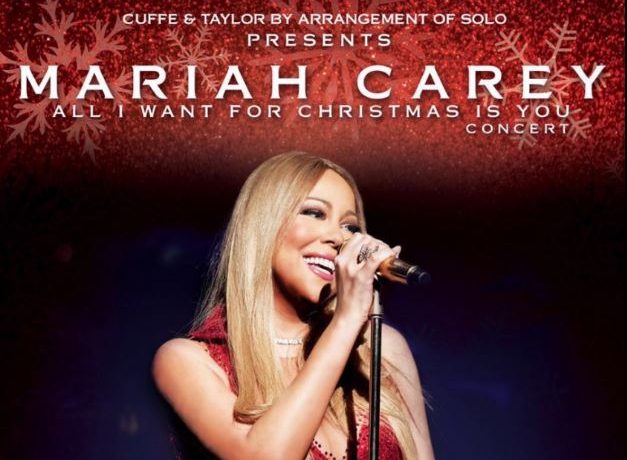