Elton John recently announced his retirement from touring, but not one to go out quietly he has announced a 300-date tour across five continents spanning three years. Register your interest in Elton John UK hospitality.

Limited details have been released for Elton John UK tour dates which will start in April 2019 following on from the American leg of the tour taking place from 8th September 2018 to 15th March 2019. It has been announced that there will be 10 UK Elton John tour dates, though venues are yet to be released. Based on the US tour, it’s expected Elton John’s UK tour will visit similar sized arena venues such as Arena Birmingham or Genting Arena, Manchester Arena, The SSE Hydro in Glasgow and London’s 02 Arena.

Considered one of the most prestigious concert halls in the UK, Elton John may choose to perform at the Royal Albert Hall. Elton John performed at London’s Royal Albert Hall in 2009 in aid of the Royal Academy of Music. More than just a man and his piano, Elton John enchanted the audience with classic hits such as Rocket Man, Your Song, Candle in the Wind and Tiny Dancer.

Elton John’s 2019 tour is named Farewell Yellow Brick Road after his seventh studio album which was released in 1973, regarded as one of Elton John’s most famous album contained the hits Candle in the Wind, Bennie and the Jets, and others. Ranked by Rolling Stones as one of the 500 greatest albums of all time. In the album ‘Goodbye Yellow Brick Road’ Elton John asks “When are you going to come down?” And it seems his new tour is the answer to this question.

Don’t miss the chance to see Elton John’s final ever tour, sign up to our mailing list today and put yourself in the know about Elton John 2019 UK tour dates. Register for priority access to Elton John hospitality packages, here. 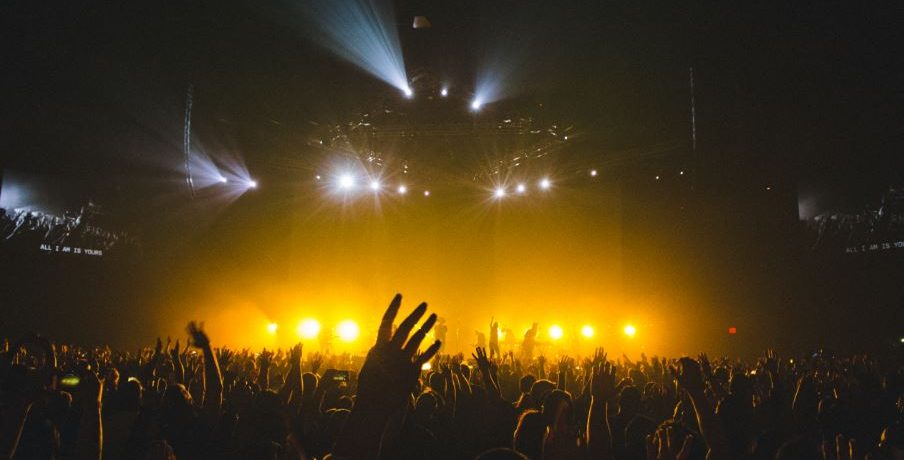