Following the long-anticipated release of hit single Dancing in January, pop princess Kylie Minogue has delighted fans with the announcement of a show-stopping arena tour, coming to acclaimed UK venues this autumn.

Having last embarked on a European tour in 2015, the announcement of Kylie’s 2018 tour marks a welcome return to the UK stage for the Australian superstar. This comes perfectly timed ahead of the release of her 14th studio album, Golden, set to hit the stands on Friday 6th April.

Aptly named after her upcoming album, Kylie’s 2018 Golden tour will make its debut at Newcastle’s Metro Radio Arena on 18th September, before stopping at renowned venues such as Genting Arena in Birmingham, the SSE Hydro Arena in Glasgow and London’s O2 Arena throughout September and October.

Awe-inspiring visual effects, stunning stage costumes and, of course, dance inducing tunes are just a sample of what is certain to be an event of unparalleled pop entertainment. At Villiers, we offer access to the most sought-after VIP hospitality experiences Especially for You. Don’t miss out on your chance to see Kylie Minogue this autumn; for more information please get in contact with us to secure your place today.

Find out more about Kylie Minogue’s tour including all dates here. 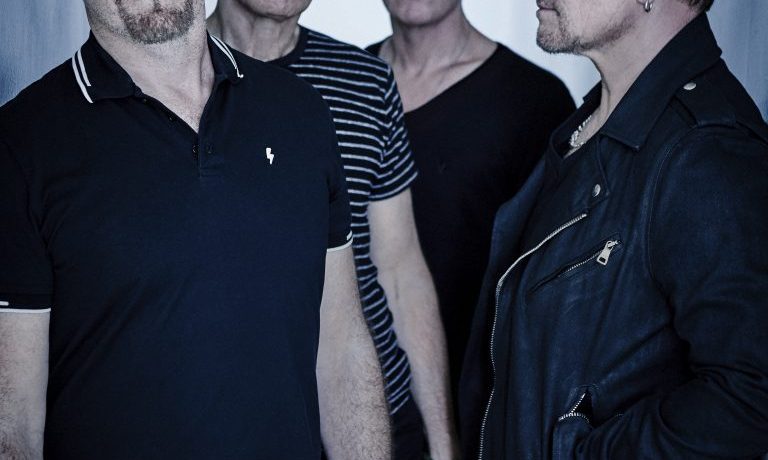