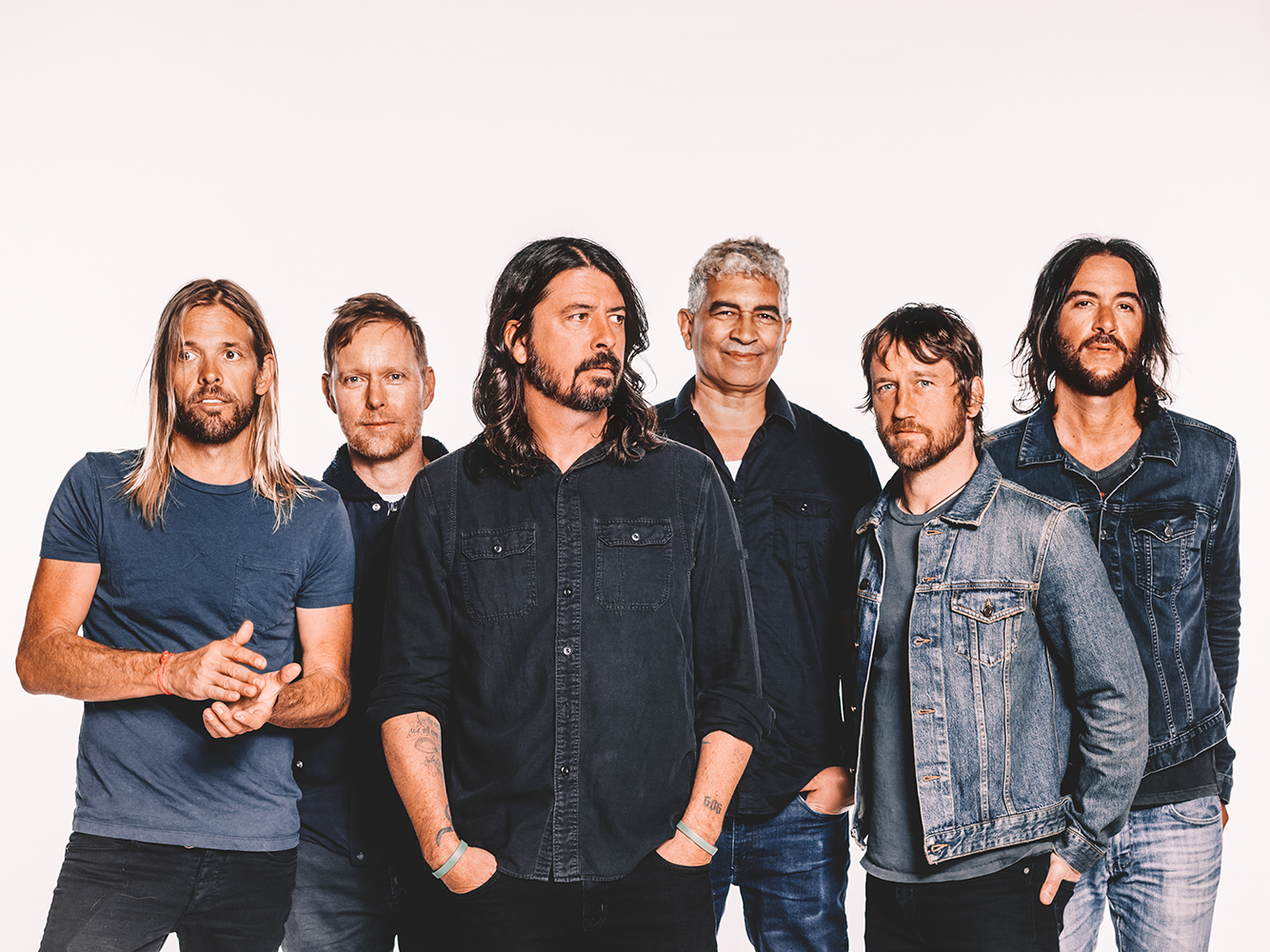 One of the greatest rock bands of our team, Foo Fighters have announced a UK tour in 2018. Book your Foo Fighters hospitality today before it’s too late, or contact us for further information +44 (0)203 745 3537 / enquiries@villiers-london.co.uk

Foo Fighters return to London Stadium on 22nd and 23rd June 2018, they previously performed at London’s Invictous Games Closing Ceremony  at Queen Elizabeth Olympic Park back in 2014, finishing the show with a spectacular performance of ‘Everlong.’ Foo Fighters performance at the state-of-the-art London Stadium in 2018 is sure to be another incredible performance, enjoy the comforts of the modern, recently developed hospitality suites.

2017 has marked a huge year for Foo Fighters, who released their ninth studio album Concrete and Gold, their fourth album to reach the top of the charts in the UK. Foo Fighters new music included singles ‘’The Sky Is a Neighbourhood’ and ‘Run’ which like the album received rave reviews.

Foo Fighters new album ‘Concrete and Gold’ even included some famous faces, such as Paul McCartney and Justin Timberlake. Foo Fighters have even been collaborating with their live performances, inviting 80s icon Rick Astley to join them on stage for an unforgettable live show. Foo Fighters have revealed a fantastic line up of support acts for each of their UK tour dates including the likes of:Wolf Alice, Frank Carter and The Rattlesnakes (22nd June 2018 ) and The Kills, Slaves and Starcrawler (23rd June 2018.)

Foo Fighters performed an iconic headline set at Glastonbury in 2017, described as one of their best performances of all time. Dave Grohl interacting with the crowds with his spectacular showmanship, for those who we’re devastated to miss it, this is your second chance. Secure your all-inclusive Foo Fighters hospitality packages at London Stadium today!

Foo Fighters toured last in 2015, with the Sonic Highways World Tour, that saw lead singer Dave Grohl famously break his leg on stage but continued with the performance. Which sums up the spirit of the Foo Fighters, as one of the world’s greatest rock bands. Foo Fighters tickets may have sold out within moment, but you can still buy Foo Fighters hospitality tickets in London or Manchester. Choose tickets that are right for you for the upcoming Foo Fighters concert in 2018.

On tour Foo Fighters setlist will include their greatest hits such as Best of You, Everlong and The Pretender that are known around the world. Don’t miss hearing these classic anthems from numerous Foo Fighters albums performed live in 2018, book your Foo Fighters hospitality and VIP tickets today!

Exclusive use of the VIP entrance into the London Stadium

We tailor each package to your bespoke requirements

We ensure you get the most from your experience 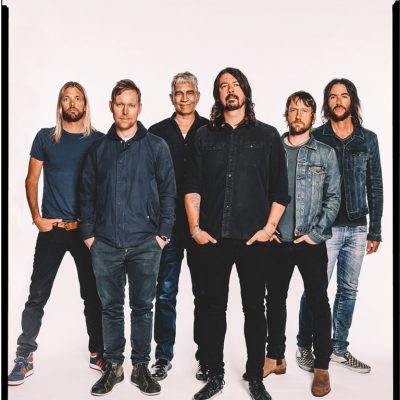 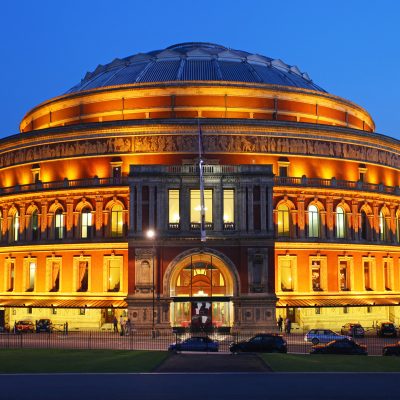