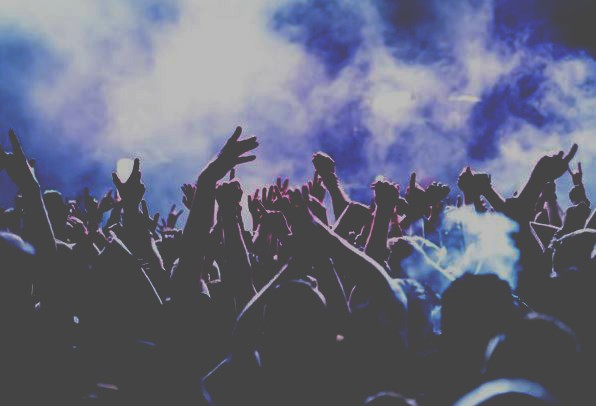 Make sure you don’t miss out on Beyonce and Jay-Z hospitality by buying your official hospitality packages today with Villiers – +44 (0)203 745 3537 / enquiries@villiers-london.co.uk

Following Beyonce’s recent huge collaborations, and the fact that Jay-Z is yet to tour the UK with his new album 4:44, there is no wonder these iconic artists have announced a UK tour for June 2018.

Known as the world’s most famous power couples, Beyonce and Jay-Z are also two of the most talented artists recognised globally. Jay-Z’s recent album 4:44 was widely praised as one of the most successful of 2017 as it discusses his personal life more than ever before. Beyonce’s album Lemonade left both fans and critics awe-struck, for many it is considered her best album to date. The incredible praise received by both artist is a fantastic feat given the strength of their back catalogues.

Beyonce has returned to the music industry after giving birth to twins, collaborating on new music by Eminem, and one of the biggest hits of the year with Ed Sheeran’s ‘Perfect.’ Jay-Z teased fans with the suggestion of an unheard collaborative album with Beyonce, which is currently unreleased. Make sure you are there on their exclusive UK tour with Beyonce hospitality. Buy your official Beyonce and Jay-Z hospitality here.

At Villiers, we provide unrivalled hospitality packages for the biggest concerts of the year. Putting you in the best seats in the house, and all-inclusive VIP packages. For concerts worth sharing, discover available music hospitality with Villiers. On registering interest for Beyonce & Jay-Z hospitality, include details of your preferred location, group size and any hospitality requirements. For a larger group, register interest in securing a private box. Find out more on Villiers available music hospitality, at select venues such as London Stadium and Etihad Stadium.