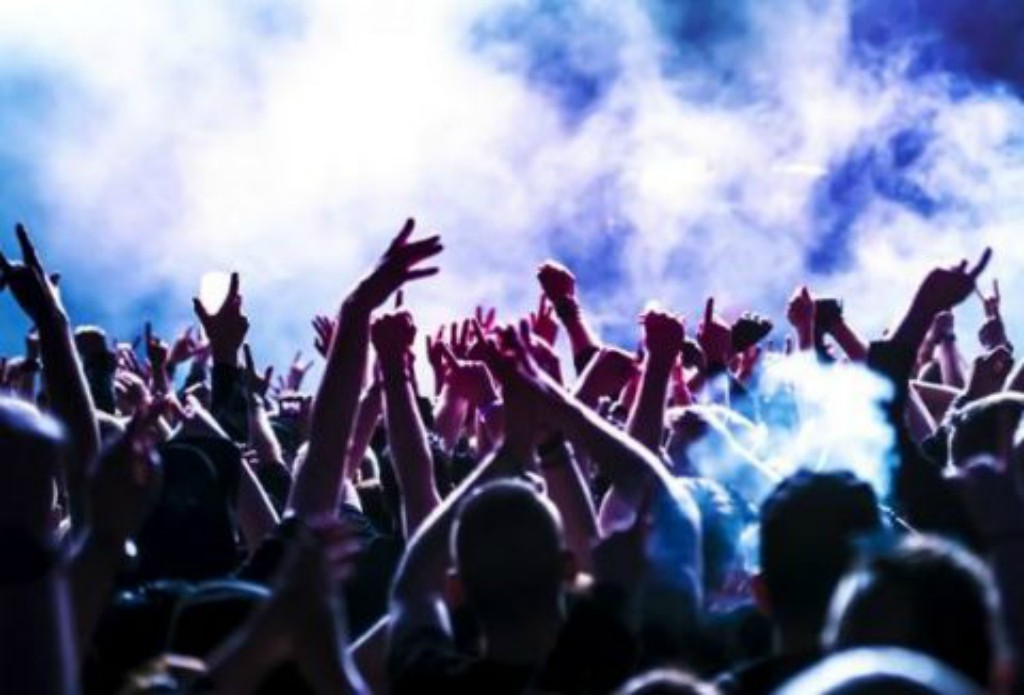 Billy Joel is returning to the stage this summer to perform two exclusive concerts, Manchester’s Old Trafford on Saturday 16th June and Aviva Stadium in Dublin the following week on Saturday 23rd June. With a list of achievements and accolades longer than any other artist, Billy Joel is the third bestselling solo artist in the US. Having sold more than 150 million records in 25 years, Billy Joel is one of the most respected and best-known artists around the worldwide.

Billy Joel’s concerts are described as the most coveted tickets of the year, attracting a global crowd and he has never failed to sell out the world’s largest stadiums. Make sure you secure your Billy Joel hospitality packages this summer before it’s too late. Enjoy the very best in hospitality with the best seats in the house, fine dining, complimentary drinks and much more whilst listening to the numerous iconic hits from Billy Joel.