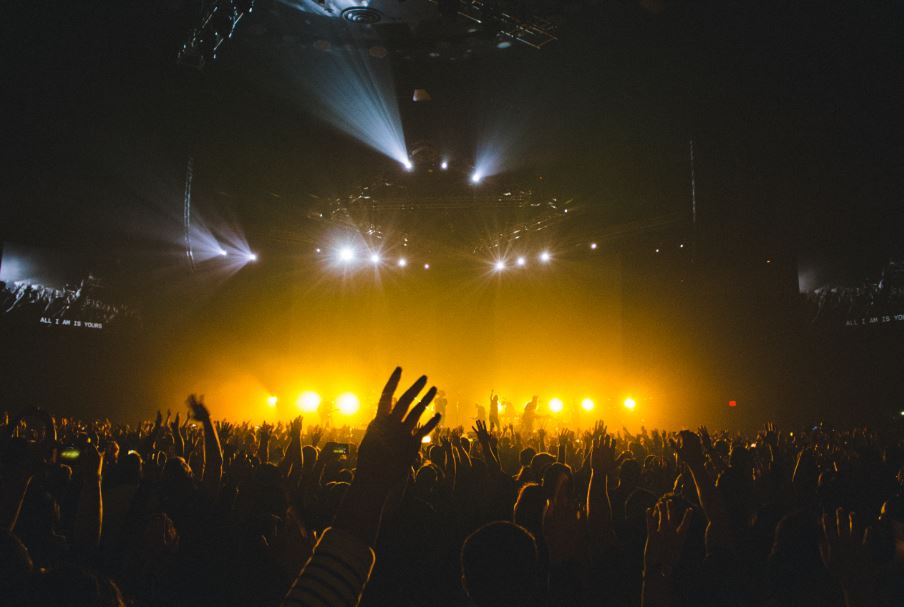 Bon Jovi extends US tour due to dates selling out for the ‘This House Is Not For Sale’ tour within moments of going on sale. In-between touring, Bon Jovi will be inducted in the Rock and Roll Hall of Fame in April 2018. Register interest in Bon Jovi hospitality should UK tour dates be announced as part of the European leg of their critically acclaimed ‘This House Is Not For Sale’ tour.

As one of the most successful rock bands from around the world, and with a career spanning more than three decades they have a huge back catalogue of hits. A Bon Jovi UK tour setlist would be filled with their greatest hits such as ‘Livin On A Prayer’, ‘You Give Love a Bad Name’ and ‘Bed Of Roses.’ Bon Jovi’s stunning melodies and clever riffs have made them one of the best-selling artists in the world. This band’s talent is unlike any of its rivals, don’t miss the chance to see these icons of rock music live in 2018, register with us.

With 13 studio albums, 3 live albums, and more than 100 million records sold worldwide, Bon Jovi achieved legendary status and continue to make hits today. Bon Jovi’s thirteenth studio album critically praised for refreshing their staple rock sound with a contemporary edge. Bon Jovi proved once again they are here to stay, as with the defiant album title ‘This House is Not For Sale.’ Witness Bon Jovi perform for yourself.

A Bon Jovi UK tour would likely visit the most prestigious arenas across the country, including Manchester Arena, Arena Birmingham, Genting Arena and select others. Given Bon Jovi’s huge popularity crossing generations, Bon Jovi may choose to perform at a larger stadia venue such as London Stadium. At Villiers, we put you in the best seats in the house to watch your favourite artist perform live. Register interest in Bon Jovi hospitality. Find out more on available music hospitality, here.