Taylor Swift returned to the music industry with a bang, wiping all her Instagram and Twitter accounts and replacing the content with short clips of a digitalised snake. Shortly Taylor Swift’s first single from her new album ‘Reputation’ was released, the new song Look What You Made Me Do went straight to the top of the charts and debuted Taylor Swift’s new image and new sound.

With official Taylor Swift hospitality packages, fans will enjoy the best seats in the stadium as well as access to the deluxe hospitality lounges. Each package boasts a different experience so you can choose the perfect option for you and your group.

Taylor Swift asked fans if they we’re …Ready For It? with her second hit that captured yet more attention from the public. Soon after, Taylor Swift’s song Gorgeous was released causing fans to speculate as to who this catchy pop song was about. Quickly following on from the release of Gorgeous came the fourth single of the upcoming album Call It What You Want. Some of Taylor Swift’s fans were invited to an intimate gig to hear the whole of the Reputation album prior to the album release on 10th November.

Taylor Swift’s unique sound of country and pop has swept the world by storm. Her last album ‘1989’, stayed at No.1 in the charts for an impressive 11 weeks and recently, Taylor Swift has made all of her music available across all streaming platforms, including Spotify.

After her 1989 world tour in December 2015, Taylor Swift announced she would be taking a break from music and therefore did not release an album in 2016. Still, she did release a few new tracks including a duet with One Direction’s Zayn Malik called I Don’t Wanna Live Forever.

Her autobiographical lyrics feature everything from past relationships to bullying, appealing to the masses and providing her with a vast following. Taylor Swifts biggest hits including 22, Love Story and I Knew You Were Trouble have all impressively charted in both the UK and US. However, Taylor Swift is not typically one to disappoint her fans, and fans are delighted to hear about a Taylor Swift world tour in 2018. Taylor Swift’s new album would be her sixth studio album and it’s entitled ‘Reputation.’

Ed Sheeran correctly predicted new music from Taylor Swift, but would he join her with a performance on tour? Both Ed Sheeran and Taylor Swift performed at the 2017 Jingle Bell Ball, and Ed Sheeran is featured on Taylor Swift’s new song End Game. Taylor Swift overtook Ed Sheeran’s album ‘Divide’ as the biggest album of 2017 due to the incredibly high number of album sales. As Ed Sheeran has announce a stadium tour in 2018 at venues that include Wembley Stadium at a similar time when Taylor Swift will perform there. Watch out for Taylor Swift’s comeback!

A Taylor Swift UK tour 2018 will play prestigious stadiums including Wembley Stadium in London and Manchester’s Etihad Stadium, and Ireland’s Croke Park in Dublin. With such a vast fan base, Taylor Swift stadium tour dates sold out rapidly. Imagine experiencing the best in Taylor Swift hospitality at Wembley Stadium in 2018 as she returns to the stage after more than two years break from music. That would definitely make for an unforgettable evening.

Taylor Swift UK tour 2018 may see her cross paths with ex-boyfriend, One Direction’s Harry Styles who has announced a 2018 arena tour. Book your space with Taylor Swift hospitality packages and VIP tickets for the biggest concert of the year.

Taylor Swift’s new music video debuted at the VMA awards, and received the biggest debut in YouTube’s history, viewed almost 43.2 million times, and 30,000 views per minute. The song Look What You Made Me Do achieved the most Spotify steams in history with 8 million people streaming her Taylor Swift’s new song in 24 hours. Taylor Swift Reputation album reached over a million sales within days of being released a massive feat particularly given Taylor Swift’s new album is not available on streaming platforms.

The high praise from fans and critics awarded to Taylor Swift’s new album means its set to continue to break records across the globe. Don’t miss out on the biggest tour of 2018 – purchase online official hospitality packages for Taylor Swift Reputation stadium tour. 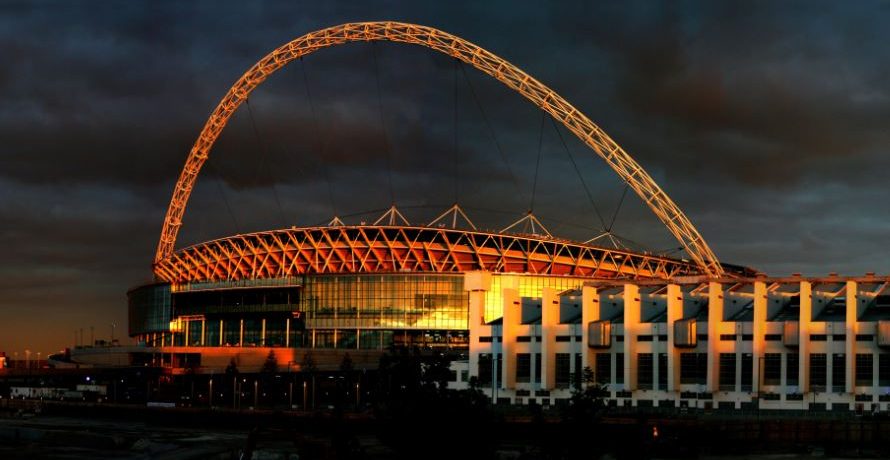