Boxing superstar Anthony Joshua defeated defending champion Wladimir Klitschko earlier this year at London’s Wembley Stadium. After his victory all eyes have been on Joshua to see who he will fight next? A variety of candidates have been thrown into the mix and there are strong rumours of a Joshua v Klitschko rematch.

Anthony Joshua’s win against Wladimir Klitschko means he has a mandatory fight against Kubrat Pulev who is his IBF challenger. However, the governing body of IBF have allowed Joshua to delay his next fight against Pulev, should Klitschko request a rematch. IBF have placed a time constraint that the Joshua v Klitschko fight must take place before 2nd December. If not, Joshua must fight Pulev or risk having his title taken away from him.

Luis Ortiz is the mandatory challenger for the WBA ‘Super’ belt and he is claiming a knock out win over Joshua within eight rounds. Ortiz has been claiming that Klitschko went easy on Joshua at Wembley and that Joshua wouldn’t be so lucky facing him. A Joshua v Ortiz fight would definitely be exciting and could potentially also take place at Wembley.

Anthony Joshua called out Tyson Fury straight after his win at Wembley Stadium earlier on in the year and Fury wasted no time in adding his name in to the mix to fight Joshua next. Fury had won against Klitschko just 18 months before the Joshua v Klitscho fight, but was stripped of his IBF title. Fury is keen to face Joshua, and hasn’t been too subtle about engineering the fight. Fury has returned to training and has been attempting to goad a reaction out of Joshua via social media with some below the belt comments. It seems like a Joshua vs Fury fight would be at Wembley Stadium in 2019. 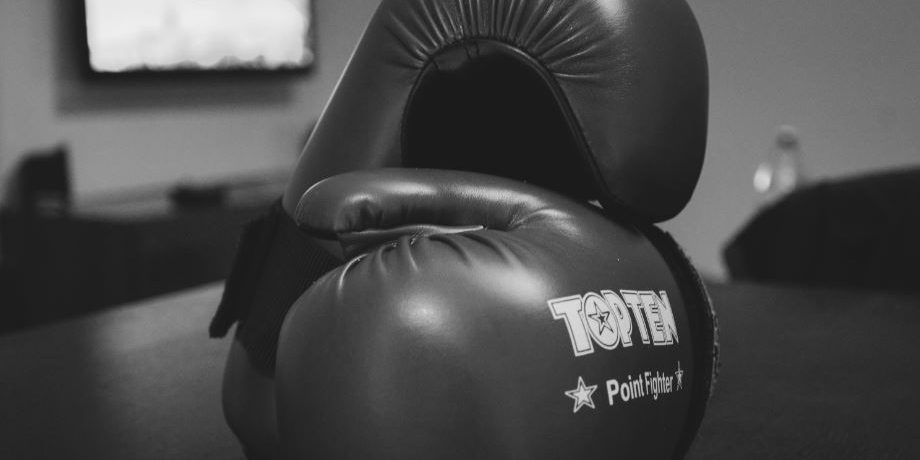