Speculation around the prospect of Led Zeppelin’s 50th anniversary tour in 2018 has been building, but is there any truth to the rumours?

Robert Plant appears to shut down any debate surrounding a Led Zeppelin reunion, but is it just us who believes it could still be possible? Is the lure of the 50th anniversary tour not be strong enough? For Led Zeppelin fans a reunion concert would be a dream come true, could they really be left disappointed? Register your interest in Led Zeppelin reunion tour hospitality today!

Led Zeppelin have announced a remastered vinyl release of their album ‘How The West Was Won’ from their 2003 live album, this album acts as one element of celebrations of Led Zeppelin’s 50th anniversary. Jimmy Page recently told fans to expect ‘all manner of suprises’ over this anniversary year, but does this extend to a Led Zeppelin live performance?

Head to website of the front man of renowned rock band Led Zeppelin, Robert Plant, and you will find writing that simply says “aWay with Words.” Prior, to this message adorned on Robert Plant’s website it was “Any time now.” For all intents and purpose, it seems Robert Plant is toying with the thousands of Led Zeppelin fans.

The last time Led Zeppelin performed live was 10 years ago for the Ahmet Ertegun Tribute Concert at London’s 02 Arena. The place of drummer, John Bonham, was filled by his son Jason Bonham. Jason Bonham also stood in for his late father at the 1988 Atlantic Records 40th anniversary concert and after for the induction of Led Zeppelin into the prestigious Rock and Roll Hall of Fame. If Led Zeppelin toured in 2018 would Jason Bonham continue to accompany them? Previously Phil Collins, who made his comeback in 2017, has joined Led Zeppelin as a drummer. Would Phil Collins join a Led Zeppelin tour?

In 2016, Jimmy Page himself said “Led Zeppelin isn’t done yet” which only encouraged rumours of a reunion tour in 2018. For Led Zeppelin fans across the world, this has been one of the most extended periods of speculation on a tour. The unrelenting enthusiasm from the fans for a Led Zeppelin 2018 tour acts as a tribute to how beloved this rock band truly is.

English rock-band, Led Zeppelin quickly became one of the most influential bands of their time. Led Zeppelin albums including, “Houses of the Holy” and “Physical Graffiti” from which the legendary single “Stairway to Heaven” was a part of. It is these innovative records that have passed the test of time, iconic hit songs include Black Dog, Kashmir and Communication Breakdown.  A proposed Led Zeppelin’s 50th anniversary tour would undoubtedly be a sell out success.

Imagine the chance to see Led Zeppelin’s 50th anniversary tour / reunion tour in 2018! It would certainly be an unforgettable evening to watch these legendary musicians once again grace the stage. It seems likely a Led Zeppelin reunion tour in 2018 would go to London’s Wembley Stadium, Glasgow’s Hampden Park, Etihad Stadium in Manchester, Dublin’s Croke Park and select others. At Villiers, we provide premier access to leading hospitality facilities at select venues across the UK, tailoring each hospitality package to your bespoke requirements.

Discover Led Zeppelin tour hospitality in 2018 first by signing up to the Villiers mailing list today! Include any hospitality requirements your group may have when signing up. 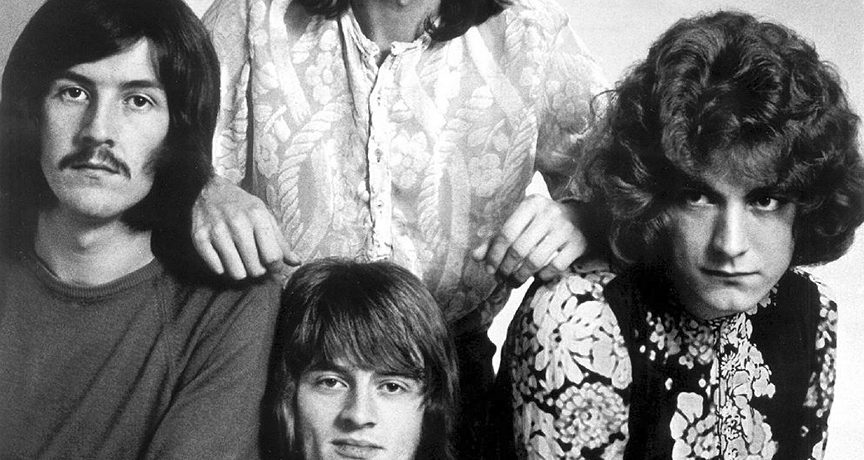 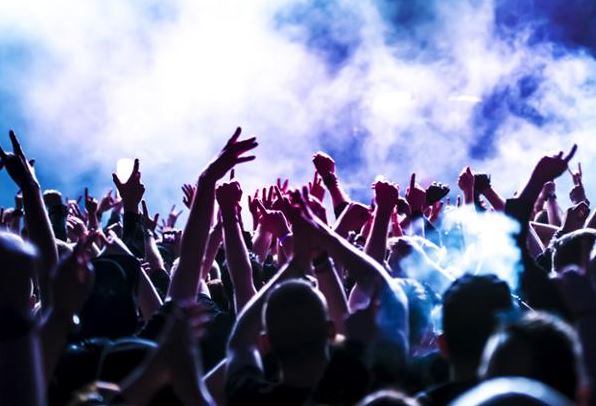