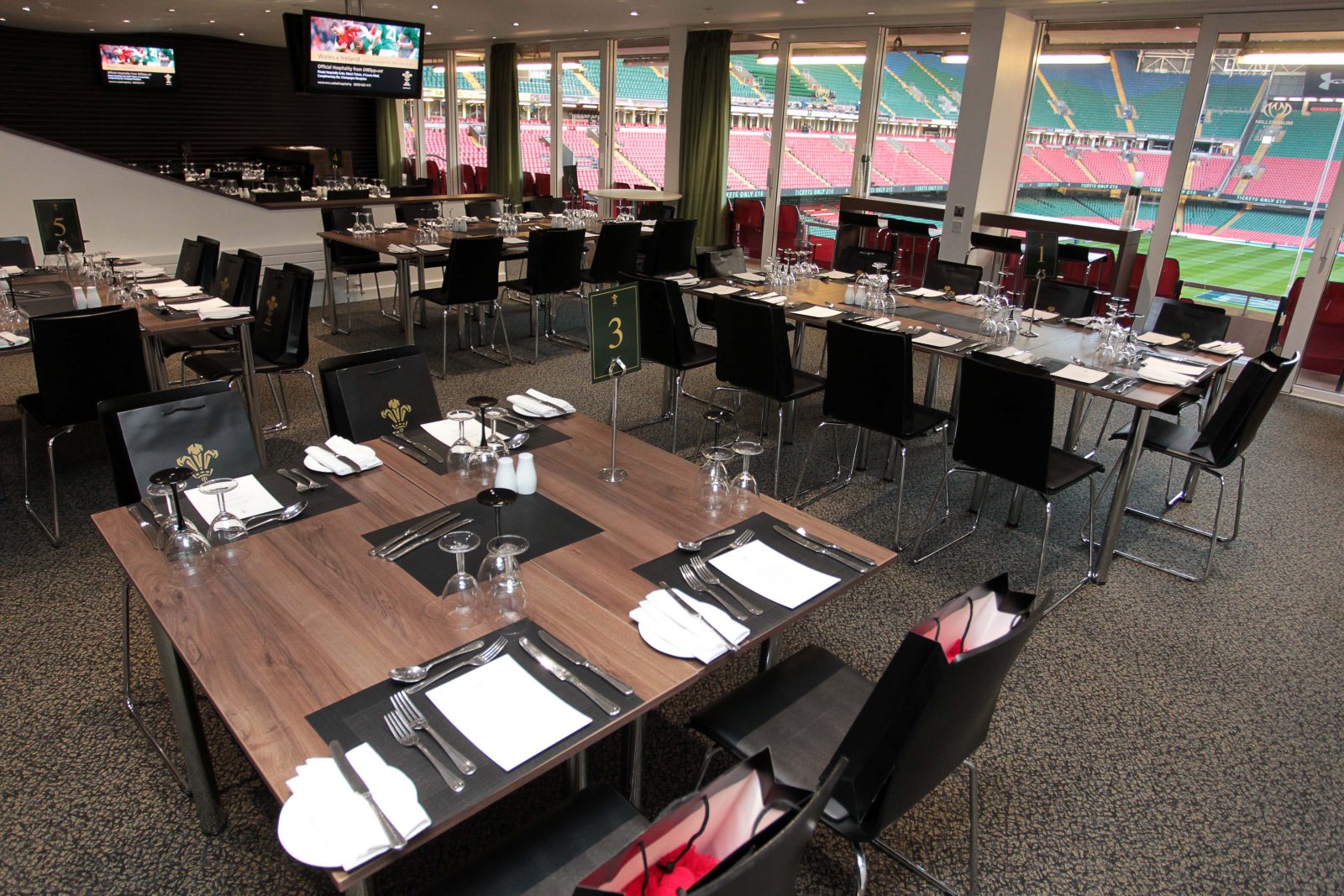 Book hospitality for Joshua v Pulev at Principality Stadium on 28th October 2017. Anthony Joshua's next fight will see him defend his IBF World Heavyweight title as he steps back into the ring to his mandatory challenger Kubrat Pulev.

Anthony Joshua v Kubrat Pulev hospitality will bring you and your guests closer to the action for this exciting heavyweight showdown, so you can see first-hand the skill, speed and talent executed by both of these world-class athletes.

Making the occasion truly special, Joshua v Pulev corporate hospitality at the Principality provides a free-flowing complimentary bar and delicious cuisine that you won’t want to miss. Each of your guests will want for nothing and a service team will be on hand to ensure a flawless occasion. Watch on tenterhooks from the ultimate vantage point as Bulgarian Kubrat Pulev attempts to claim the IBF belt for the second time. And why not claim ringside seats to see Anthony Joshua fight Pulev in 2017?

A record breaking number of tickets have been snapped up by eager fans looking forward to the fight between Anthony Joshua MBA and Kubrat Pulev at Principality Stadium in Cardiff. Anthony Joshua aims to achieve his 20th knockout victory in a row, this is Principality Stadium’s fast selling sporting show. The support Anthony Joshua recieved from the British public is second to none. Secure the premier pre-fight hospitality, ensuring win or lose, you and your guests enjoy a spectacular day from start to finish.

Anthony Joshua’s spectacular win against Wladimir Klitschko at Wembley Stadium in April 2017, which  made him a unified world champion, but will Pulev be able to seize his title? Pulev has only one loss out of twenty-five professional fights, where Kubrat Pulev was beaten by Wladimir Klitschko back in 2014. However three years on, Kubrat Pulev seems confident he can steal a victory against Anthony Joshua in October 2017.

Anthony Joshua rose to fame after he secured a gold medal at the 2012 Olympics and his seemingly unlikely victory against Klitschko in front of 90,000 fans at Wembley Stadium. All eyes are on Anthony Joshua now as he continues to carve out a legacy as one of England’s greatest boxers, as he promises fans a “spectacular night” at Principality Stadium. Speak to a member of the Villiers’ team today and source premier Anthony Joshua v Kubrat Pulev corporate hospitality, or for assistance with hotels for Anthony Joshua’s next fight.

Principality Stadium has experience creating an electric atmosphere for the biggest boxing events with a capacity of up to 74,500 seated guests and a closing roof essential for October weather conditions. Located in the heart of Cardiff, Principality Stadium (known by some as Millennium stadium) is state-of-the-art and boasts the award-winning hospitality suites. Get in touch today for the premier Anthony Joshua hospitality tickets and VIP tickets, and watch as Joshua continues to carve out a legacy as one of England’s greatest boxers on 28th October 2017.

Get the most from the experience with Anthony Joshua v Kubrat Pulev hospitality packages.

We tailor each package to meet your needs

We take care of every detail 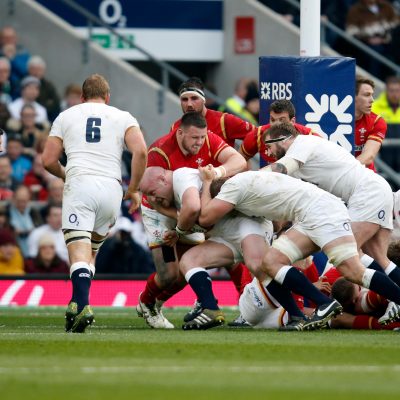 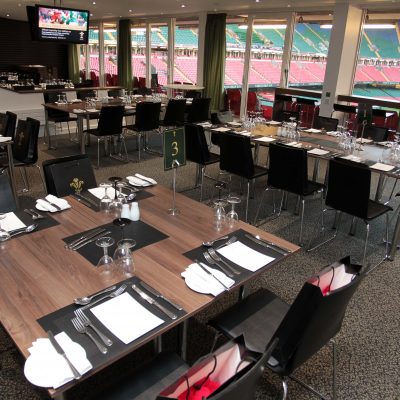 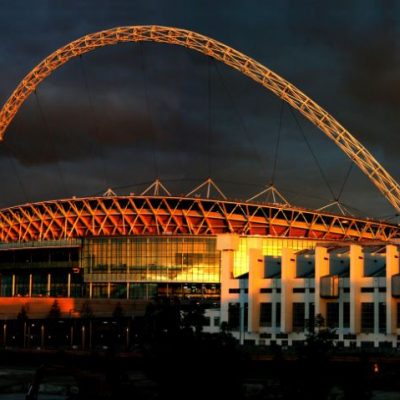