After more than 10 years out of the limelight, Pop legend musician Phil Collins is back, and has announced his UK arena tour ‘Not Dead Yet Live’ which will see him perform at the biggest arenas across the UK.

Phil Collins will be returning with two nights at the Royal Albert Hall on 26th and 27th November 2017, as part of his UK arena tour. Phil Collins performed five nights at the Royal Albert Hall earlier this year, all dates sold out in just 15 seconds. Phil Collins UK arena tour will see him perform his biggest hits that include In the Air Tonight, Easy Lover and You Can’t Hurry Love to a captivated audience. Imagine the chance to witness the legendary artist from the best seats in the house and the comforts of a private box.

Phil Collins’ 2017 UK arena tour will see him also perform at Motorpoint Arena Nottingham, Sheffield Arena, Manchester Arena, The SSE Hydro in Glasgow, Newcastle’s Metro Radio Arena and Birmingham’s Genting Arena. Secure your Phil Collins hospitality tickets at the prestigious Royal Albert Hall, and listen to the music that awarded Phil Collins the status as one of the most influential artists around the world.

With over 100 million record sales to his name and more UK Top 40 singles than any other artists of the 1980’s, Phil Collins is one of the most successful artists of his generation so why not watch Phil Collins perform in style by treating your friends and family, or corporate guests, to a once in a lifetime experience listening to Phil Collins perform live with the ultimate hospitality tickets.

For an unforgettable evening, secure a Phil Collins private box at London’s Royal Albert Hall. Picture watching Phil Collins live show with a glass of perfectly chilled Champagne in hand. Speak to a member of Villiers’ team today and find the hospitality that is perfect for you.

The final chance to secure your Phil Collins private box for his spectacular concert at the Royal Albert Hall. Royal Albert Hall’s Grand Tier Box excels at adding luxury, comfort and privacy to your occasion. Experience Phil Collins unbelievable back-catalogue from a view point that cannot be rivalled. Indulge in the finest Champagne, delectable gourmet cuisine and much more. But with limited availability remaining, book your Phil Collins private box today!

We tailor every package to meet your needs

We take care of all the details 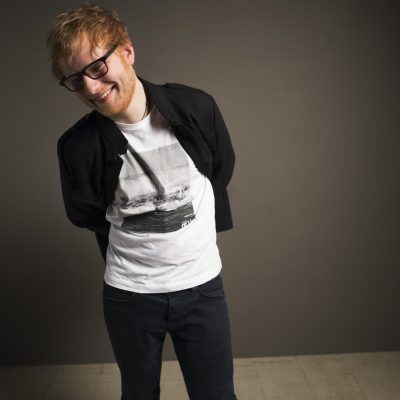 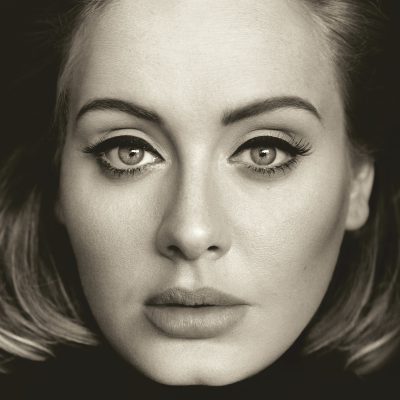 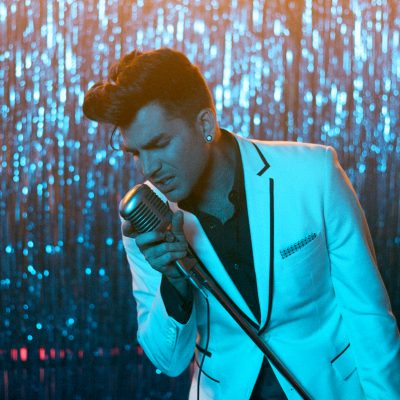