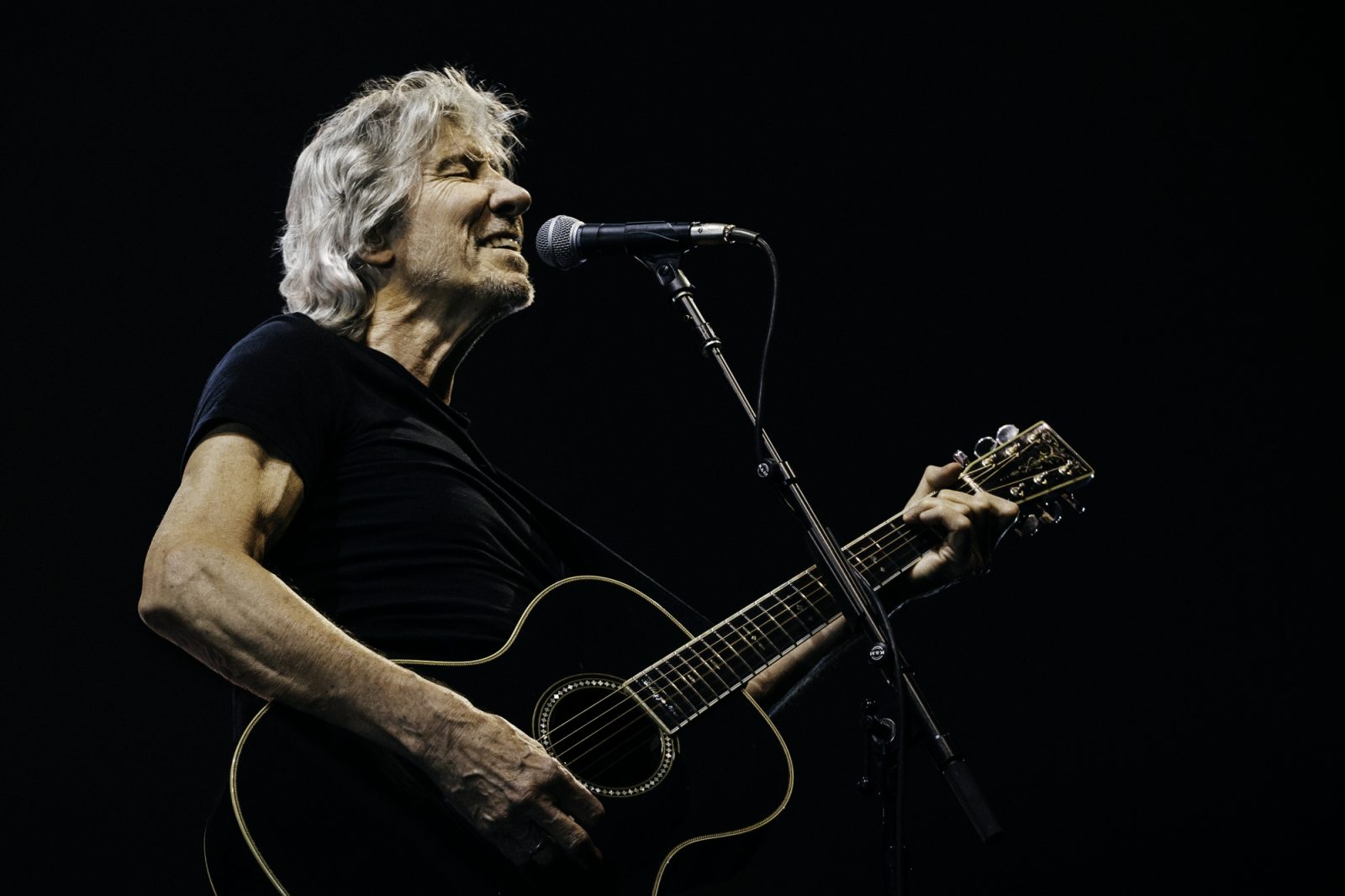 Roger Waters UK tour is announced for 2018. Pink Floyd’s co-founder and legendary artist, Roger Waters will bring his hugely popular ‘US + Them’ tour to the UK for the first time. Book your hospitality to Roger Waters spectacular performances today!

Roger Waters is one of the UK’s greatest living legends, not only for the incredible creations of Pink Floyd but also his own independent music.

For the first time in 15 years, Roger Waters has released an album entitled Is This the Life We Really Want?. This best-selling album stays true to the visceral sound created by Pink Floyd.

The North American Us + Them tour attracted a huge amount of attention, the set list receiving rave reviews and the production being unlike anything seen before. Using state-of-the-art technology, Roger Waters strives to create an immersive, visual journey for the audience. Once again raising the incredibly high bar of live entertainment.

Roger Waters UK tour will visit not only visit Arena Birmingham but also Glasgow’s SSE Hydro, Echo Arena in Birmingham and Manchester Arena. As well as key dates throughout Europe, including in Sweden, Germany and Portugal. For the chance to see this critically acclaimed show performed live, get in touch today.

Why not watch Roger Waters tour from the deluxe comforts of VIP hospitality? Enjoy panoramic views across the stage, copious amounts of food and beverages all with a dedicated service team on hand to ensure a flawless evening. Whether you’re looking to spoil friends and family or treat clients or colleagues to spectacular corporate hospitality, get in touch with our experts to find out more.

For the ultimate experience secure your very own private box at Arena Birmingham to see Roger Waters UK tour, allowing you the space to socialise with your clients whilst enjoying the premier vantage point to watch the concert. Roger Waters takes you back to when Pink Floyd was the biggest rock band in the world. Don’t miss what could be Roger Waters last tour and the chance to see live hits such as Dark Side of the Moon, Comfortably Numb and Wish You Were Here performed live.

Book your hospitality to Roger Waters UK tour at Arena Birmingham today before it’s too late!

Secure the premier Roger Waters hospitality packages for his critically acclaimed Us + Them tour in 2018.

We take care of every detail

We tailor each hospitality to your bespoke requirements

Villiers has over 70 years' experience