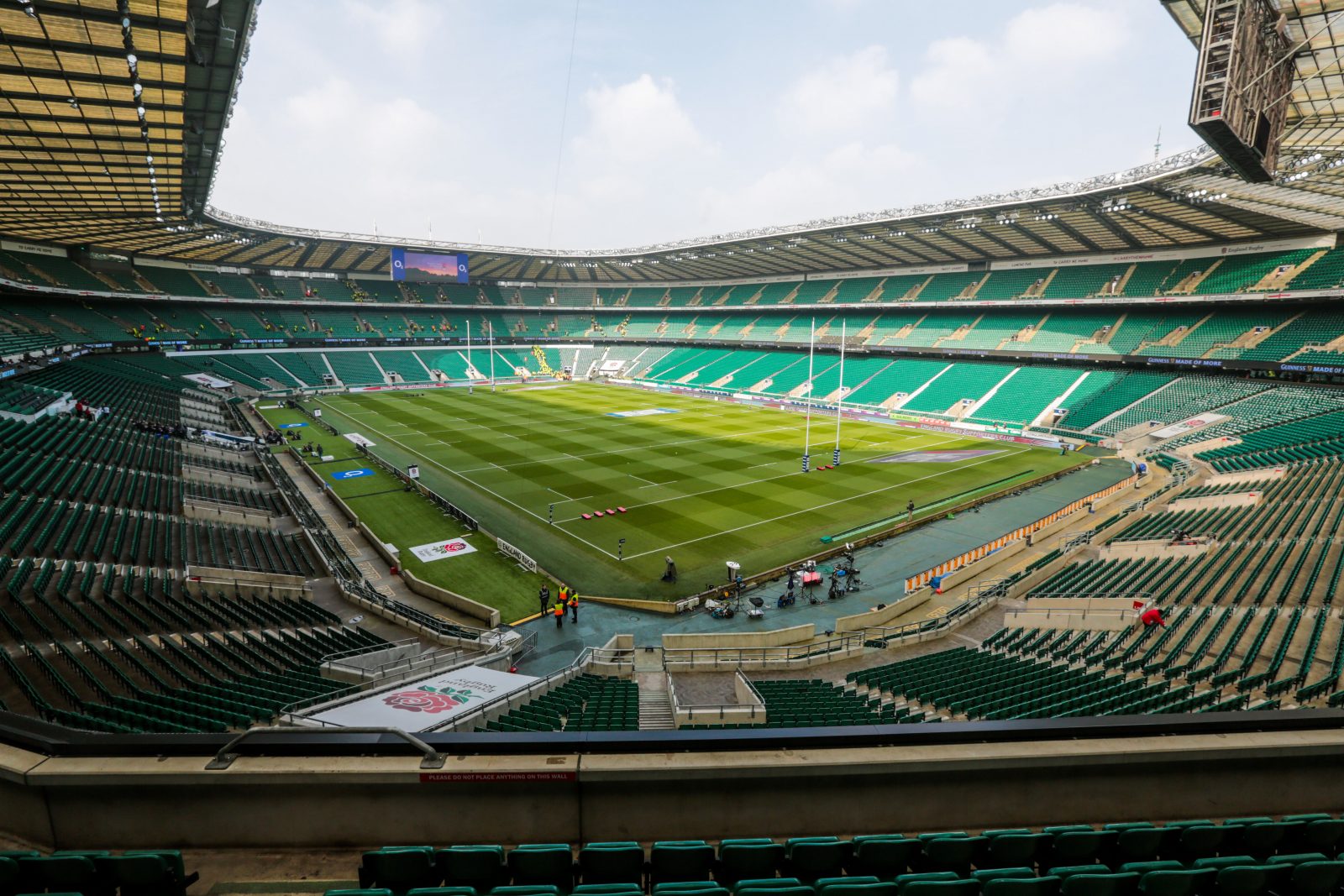 Famously known as being the home to English rugby, Twickenham Stadium is an incredible venue for both sporting and live music events.

Despite being a vast venue, Twickenham Stadium manages to create an intimate environment with its phenomenal acoustics and the friendliness of the crowds and staff.  Soak up the sunshine and sip on champagne surrounded by corporate clients or relatives and friends. Enjoy the interactive chatter of the spectators, or experience some privacy for you and your guests, all with VIP hospitality.

Twickenham Stadium boasts a terrific day out and it’s clear to see why this is an award-winning stadium.The NFL international series will come to Twickenham in 2017, discover NFL Twickenham hospitality, here. 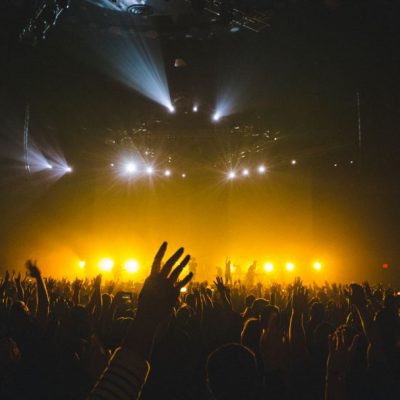 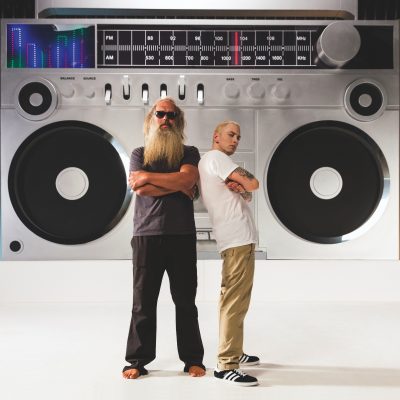 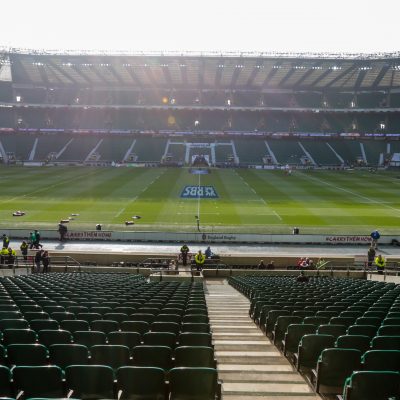