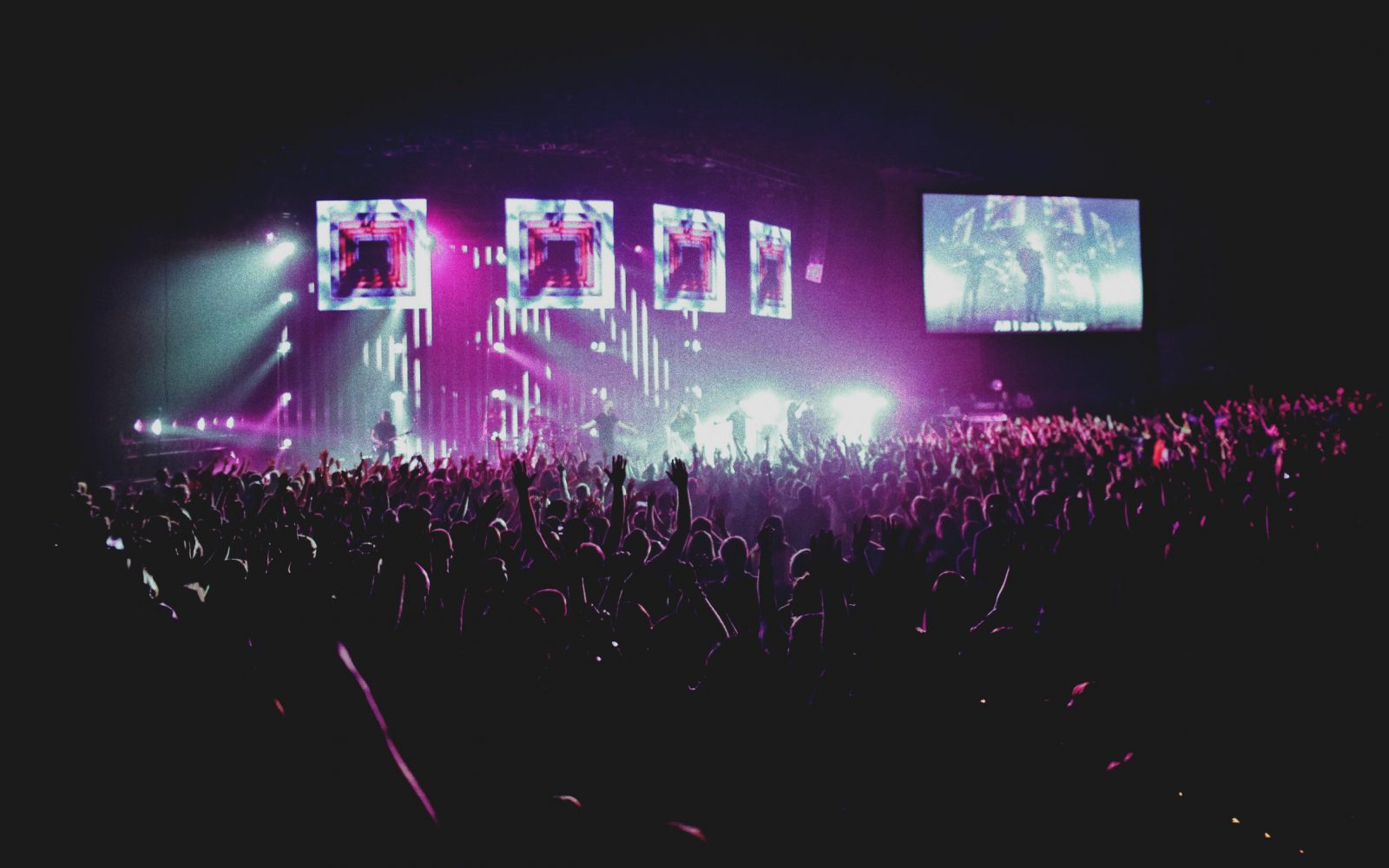 Elton John announced final ever tour named his ‘Farewell Yellow Brick Road’ tour, and after over half a century touring its left people shocked. Elton John invites his fans to say goodbye to his live performances. And with an unrivalled career as one of the greatest artists of all time, Elton John’s Farewell tour is set to be spectacular! Register for priority access to Elton John hospitality for UK dates in 2019.

Elton John’s Farewell Yellow Brick Road tour will take place over three years, across five continents featuring more than 300 concerts. Elton John’s tour will start in September 2018 travelling across the US, before coming to the UK and Europe in April 2019.

Across the years he will tour, he will perform 10 UK dates, likely at venues such as Arena Birmingham, Genting Arena, Manchester Arena, and potentially the Royal Albert Hall. But with no UK venues yet confirmed, Villiers has fantastic access to the premier official hospitality packages at select venues across the country.

At Villiers, we provide the premier music hospitality for the most sought-after concerts of all-time. Making seeing your favourite artist live, an occasion you will treasure for the rest of your life. Experience more for every concert with VIP hospitality packages. Register for first access to Elton John hospitality for his UK tour dates 2019.

Elton John’s Farewell tour is named after his 1973 album Goodbye Yellow Brick Road, with the famed lyric “When are you going to come down? Where will you land?” Over the years, Elton John has created countless hits, from the stunning ballads of ‘Your Song’ and ‘Tiny Dancer’ to the upbeat catchy melodies of ‘Rocket Man’ and ‘Bennie and the Jets.’ Elton John’s Farewell tour will be filled with his huge back catalogue of hits, which come to life he performed live. Find out more on Elton John ‘Farewell Yellow Brick Road’ tour, here.

Witness National Treasure, Elton John say goodbye to his fans by attending his Farewell Tour. Register for first access to Elton John hospitality packages, for an experience of a lifetime. We are sure there won’t be a dry eye left in the house as Elton John performs for the last time.