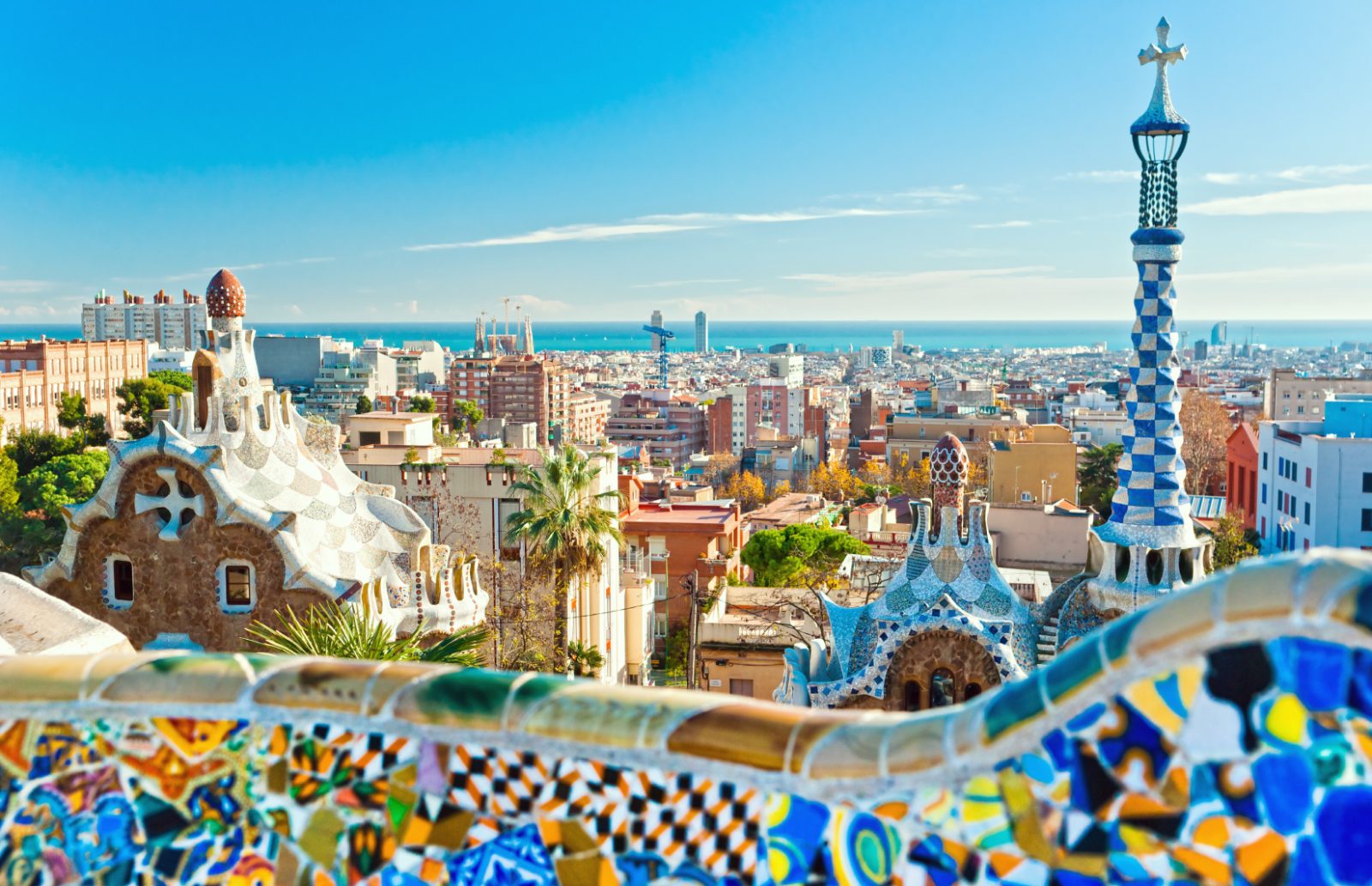 Barcelona is a city of two halves, bordered on the North East by Tibidabo mountain and populated with beaches that prove a draw for both locals and visitors.

The Catalan culture is celebrated in the city’s food, art and music scenes and it is famous for architecture that spans the glorious Santa Maria del Mar cathedral through to Gaudi’s Art Noveau sculptures. Add in thriving nightlife, fashion and shopping and it’s little wonder that Barcelona is the most visited city in Spain.

Barcelona became an Olympic city in 1992, hosting Games that many still consider one of the best.

The Spanish Grand Prix runs early in the F1 season, giving many fans their first glimpse of the sport’s biggest names in action. Its chequered history has seen the race hosted in a number of different locations but today it has found its home at Barcelona’s Circuit de Barcelona-Catalunya and continues to be one of the most sought-after events in the F1 calendar.

In the 2016 grand prix, Max Verstappen became the youngest ever winner, beating Kimi Raikkonen in a thrilling contest that also saw defending champion Lewis Hamilton collide with Nico Rosberg in the first lap.

The state-of-the-art New Camp Nou encapsulates the modern city of Barcelona. Ongoing development will transform this beloved stadium to one befitting the passion of the FC Barcelona fans that call it home. Upon completion, the New Camp Nou will accommodate over 100,000 spectators and a sky deck that offers breath-taking views across the city.

Opt for the VIP experience and enjoy private boxes, hostess service and tailored food and drink options before and after matches.

This multi-purpose complex now has a range of indoor and outdoor areas that cater to sport, entertainment and hospitality. It includes the Palau Sant Jordi, the largest indoor arena in Europe where musical icons including Coldplay and Beyoncé play to fans from around the world. 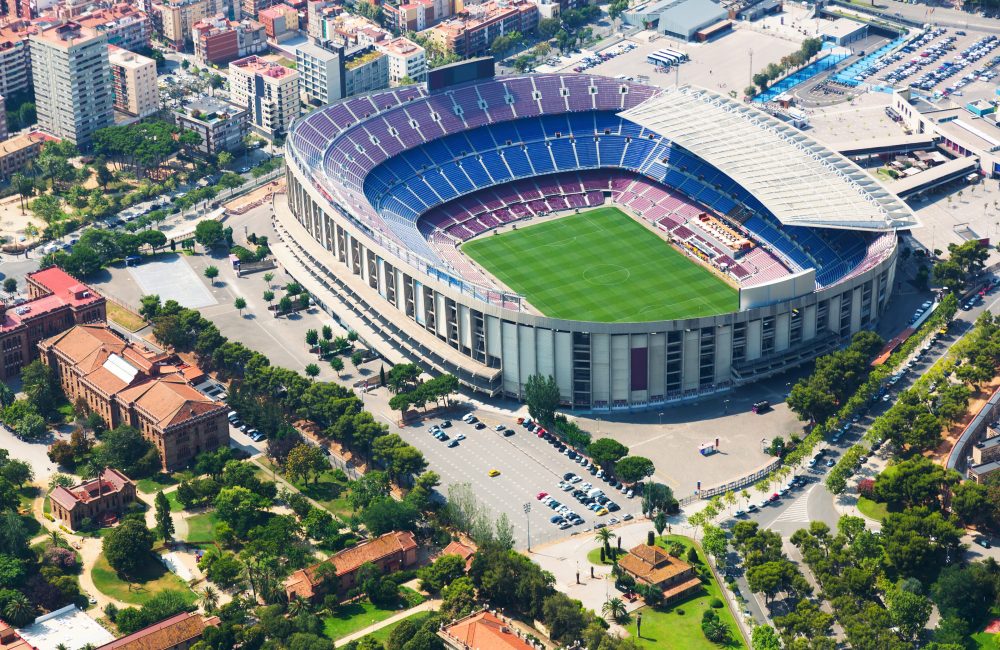 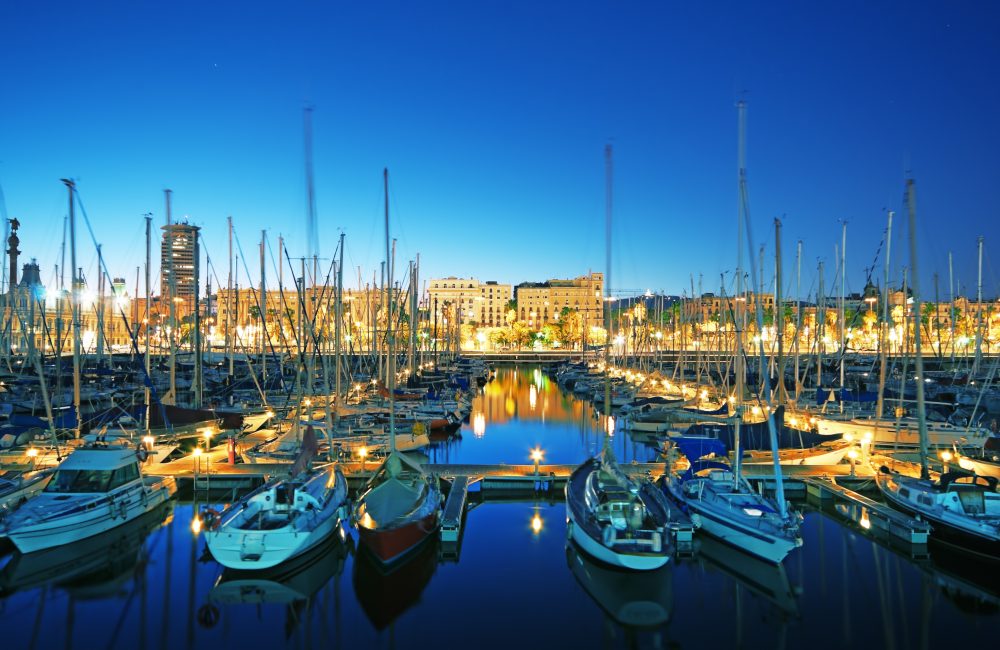 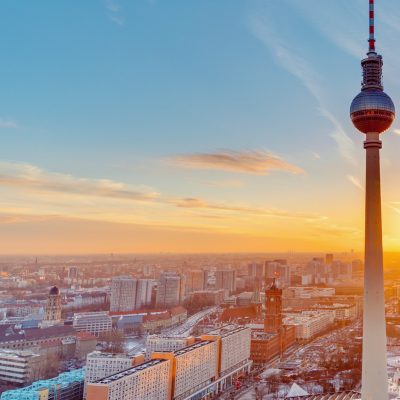 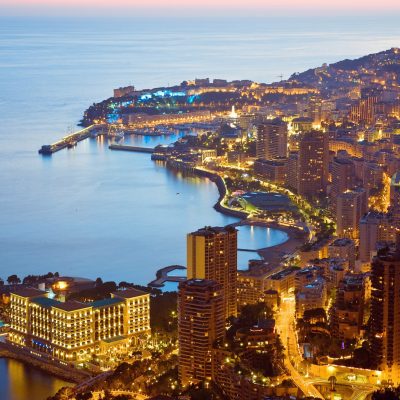 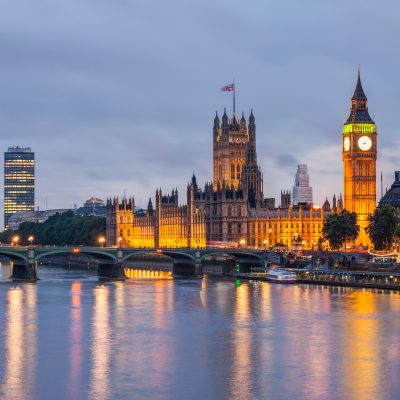